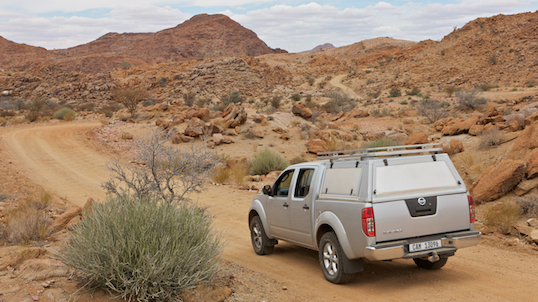 The Riemvasmaak area (northwest of Kakamas) borders the Augrabies Falls National Park to the east and is as remote as its name is unusual.

Two rivers, the Orange and the dry Molopo cross the area. Ragged desert mountains, plateaus and valleys depict the story of great volcanic activity millions of years ago.

In terms of the apartheid policies of the previous government the people of Riemvasmaak – Xhosa, Nama and Coloured – were forcefully removed in 1973/74 to Namibia and the Eastern Cape.

Between 1973 and 1994 the South African Defence Force utilized Riemvasmaak as a training ground. The section known as Melkbosrand was incorporated into the Augrabies National Park. The South African National Park ran a breeding program for the Namibian black rhino on the 4000ha.

Efforts to bring the people of Riemvasmaak back to their land got momentum in 1993. It was one of the first land resititution projects in the New South Africa. Most of the original residents were back on their land at the end of 1995.

About two thirds of the people of Riemvasmaak belong to the Nama culture and live at the mission station. The Xhosa grouping live at the Vredesvallei settlement on the banks of the Orange River.

In 2002 the people of Riemvasmaak get the deeds to the plots they live on – a milestone for those who were landless for so long.

Riemvasmaak offers the tourist a variety of activities as well as breathtaking, rugged beauty.

The Riemvasmaak Hot Springs are located in a deep ravine bordered by 80m-high granite cliffs, north of the Augrabies Falls, about 60km from the small Northern Cape town of Kakamas.

The area known as Riemvasmaak spans 75 000ha of rugged and remote desert-mountain wilderness between the Orange and Molopo rivers and is very remote – it’s an area known for its rugged wilderness.

The Riemvasmaak Hot Springs are the product of volcanic eruptions. Though these have long since ceased, deep underground activity still heats the waters of these springs.

The space in which the two pools are situated is made up of magnificent, lunar-like surroundings; unique vegetation that is marked by indigenous camel thorn and shepherd’s trees; and wildlife that includes creatures from hyraxes (also known as ‘dassies’) to antelope and baboon. Raptors such as the Verreaux and fish eagle breed here, while pale-winged starlings are prolific.

Accommodation is available in cleverly designed self-catering chalets that blend into the rocky surrounds and offer great views. Once without electricity, they are now equipped with power and hot water, but visitors are advised to bring drinking water, food and towels.

Arrangements can be made at the local tourism office for meals. One can also arrange to have a meal at a local home and spend time with the people of Riemvasmaak village.

Other than the natural hot springs, tourists are drawn to Riemvasmaak by its 4×4 trails and scenic hiking trails.

Under apartheid policies during the 1960s, the inhabitants of Riemvasmaak were split up and forcibly relocated to areas a long distance away, while their lands were taken by the then-South African Defence Force for use as a military training ground.

After democracy in 1994, the Riemvasmaakers reclaimed their lands, making history by lodging the first land-restitution case in the new South Africa. 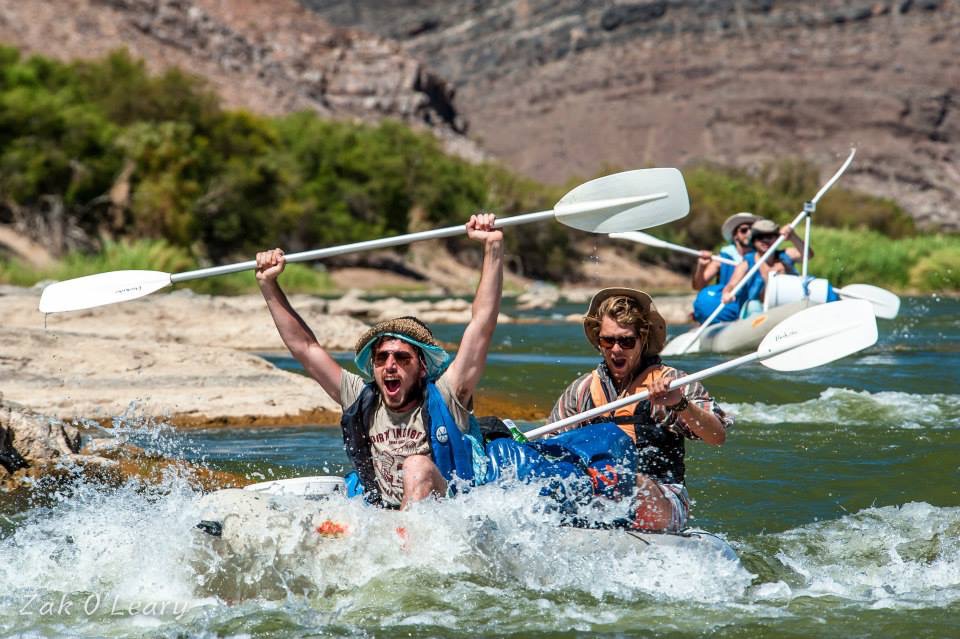 Canoeing In The Orange River

The Orange River and The Richtersveld have a lifelong partnership. This river rafting adventure is rated as one of the best entry level rafting adventures in South Africa. An outdoor adventure for the whole family and friends. Umkulu Safari & Canoe Trails have been operating on the Orange River for the past 20 years. Our team is well experienced and very knowledgeable about this region.

Our team has 19 years of leading experience in river rafting and safari adventures in Southern Africa. We are a registered Tour operator in Namibia, Botswana and South Africa. A small owner operated company with a reliable and sustainable approach to conservation and adventure. Our safari experience separates us as a river operator. This allows our flexibility and responsible logistics with all our operations. 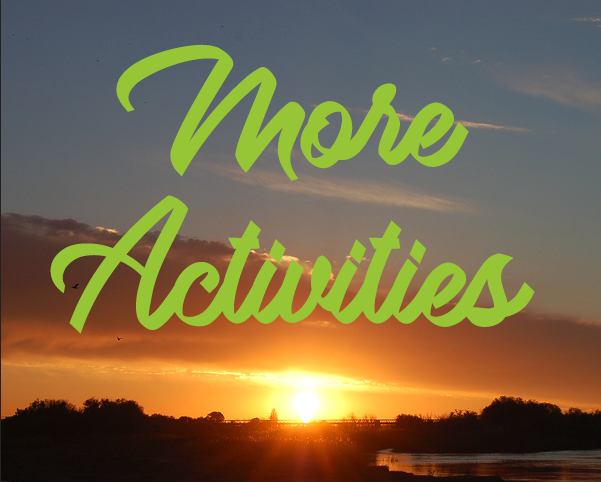 Please ask at the reception for brochures and information on activities such as: 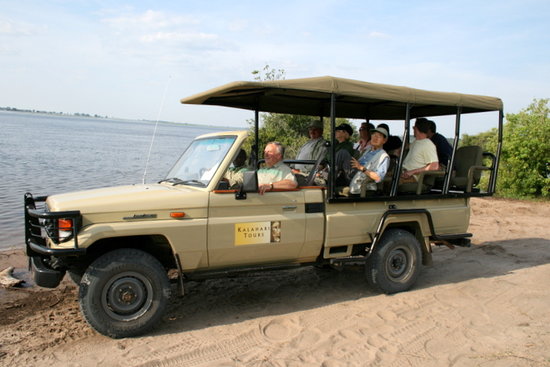 Kgalagadi Trans Frontier Park covers an area of 37 000 square km park, which is one of the largest conservation areas in the world and one of the last truly unspoilt ecosystems.

Endemic game such as gemsbok, springbok, eland, giraffe, blue wildebeest and red hartebeest roam the sparsely vegetated red sand dunes and the dry river valleys of the Nossob and Auob where a variety of acacia species thrive.

The Park is well known for good sightings of lion, leopard and cheetah and spotted – and brown hyena are common residents. Because of an abundance of prey in the form of mice, whistling rats, birds and insects, smaller predators thrive in the park. The park is home to caracal, honey badger, black-backed jackal, bat-eared fox, cape fox, African wildcat, mongoose and the ever-popular suricate (meerkat).

Kgalagadi is a bird watcher’s paradise with more than 300 species recorded including at least 20 larger raptor species. The world’s heaviest flying bird, the Kori bustard and the stately secretary bird patrol the riverbeds while the noisy northern black korhaan rule in the dunes.
Kgalagadi offers various accommodation options ranging from exclusive Wilderness Camps to the traditional camps with good quality chalet accommodation and from well equipped campsites to camping on 4×4 trails in remote areas with little or no facilities A visit to Kgalagadi can be combined with a visit to surrounding areas including Augrabies Falls National Park and Mokala National Park. These unique ecosystems are better to be experienced with a personalized and knowledgeable guide, who can bring out the best these areas have to offer. 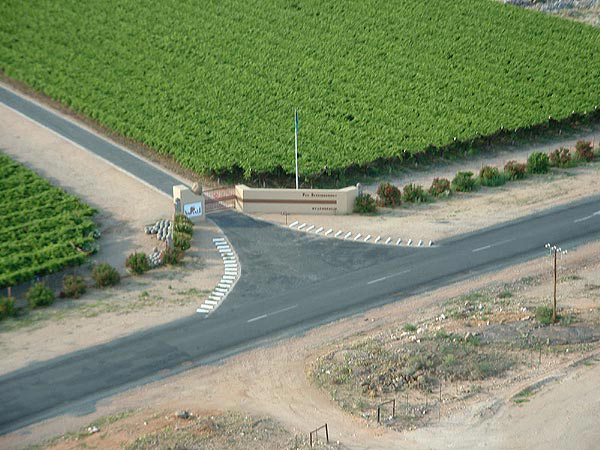 Posted by Chantelle Kuhn Attractions,Sightseeing,Things to do,Wine & Brandy No Comments

Naftali is situated in the Kanoneiland area 25km outside Upington.
Celebrate your wedding day in the tranquil setting of Naftali Estate’s vineyards, rose and herb gardens & river views.
Romance will lead you down paths you never know existed.

Directions:
25km from Upington en-rout to Keimoes
15km from Keimoes on -to Upington
For directions please click on our map 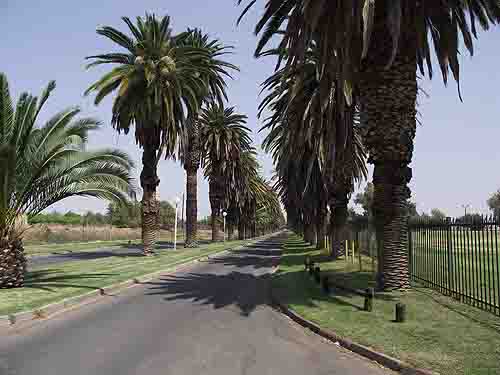 The spectacular Date Palm Avenue – two rows of more than 200 date palm trees escort visitors over 1 000m to the entrance of Die Eiland Holiday Resort on the banks of the Orange River. 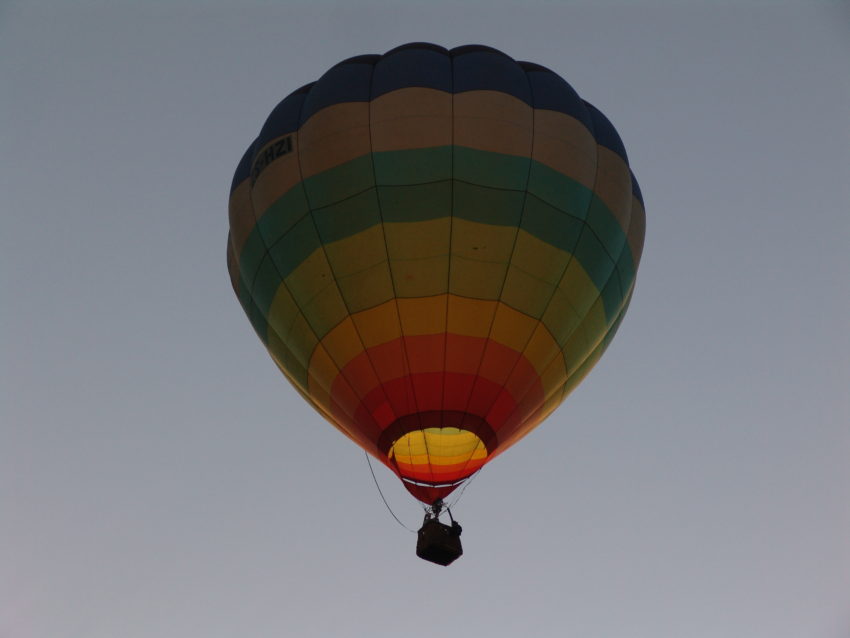 Posted by Chantelle Kuhn Sightseeing,Things to do No Comments

This great adventure keeps it real while offering an exclusive adventure along the lower Orange River Valley at Augrabies. Taking in the extensive vineyards and their lifeblood, the magnificent Orange River, we soar above this rugged landscape anticipating a long fetch or an extended recovery and take what the winds have to offer. whatever the destination, the result is fantastic. Hot air ballooning SA – Augrabies. Ballooning the Orange River in flood above Augrabies Falls. Contact us if you would like to share in the pioneering days of this product. Standard balloon flights are available as well as longer, more adventurous flights. 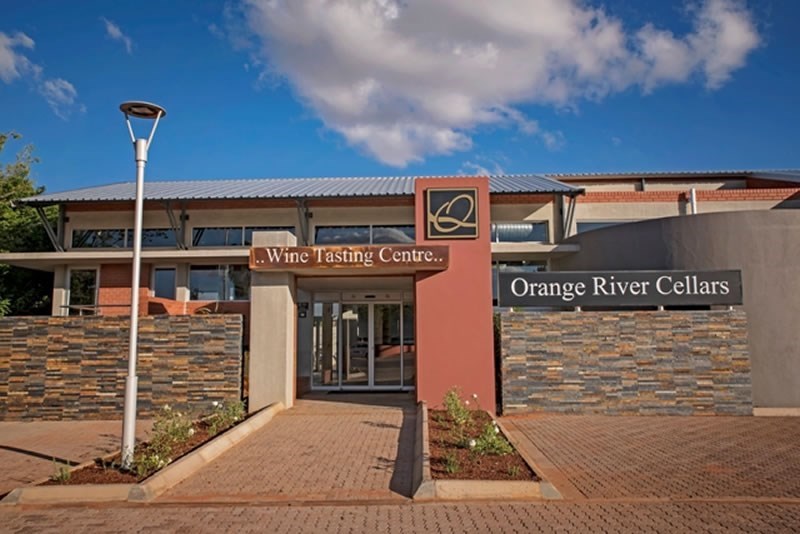 Posted by Chantelle Kuhn Things to do,Wine & Brandy No Comments

Situated in the northern parts of the Northern Cape Province of South Africa, Orange River Cellars offers an extensive range of dry white wine, natural sweet and dry red wine, as well as dessert wines. These wines are successfully marketed locally and internationally and enjoyed by wine lovers and cognoscenti alike. Our specialist staff members are only a few clicks away and standing by for any queries you may have regarding the selection, making the purchase of your wine online a satisfying and complication-free pleasure. 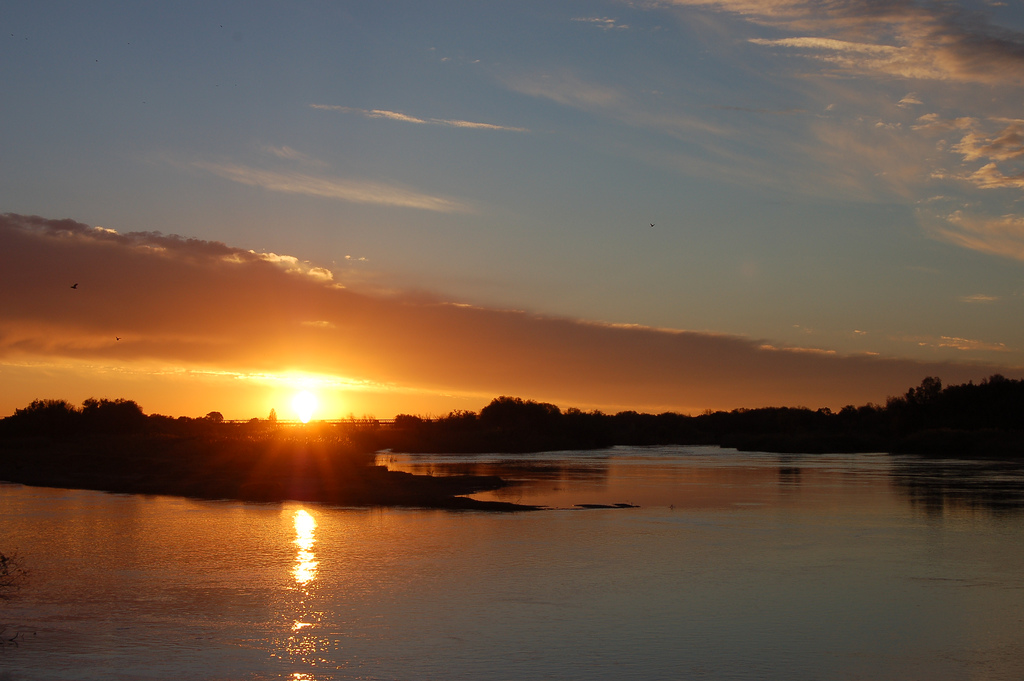